The number of refugees who will be admitted into the United States in Fiscal Year 2020 is lower than it has ever been. The Presidential Determination sets this fiscal year’s annual ceiling for refugee arrivals at only 18,000, a drastic decrease in an already downward trend in the past four years.

An Executive Order published the same day as the Presidential Determination has the power to further inhibit refugee programs’ ability to assist refugees attain self-sufficiency. The Executive Order requires state and local authorities to submit their agreement to accept the initial placement of refugees. Traditionally, refugees who are admitted into the United States are placed with a local resettlement agency which assists them to quickly attain self-sufficiency and become contributing members of their community. This year, however, if states do not take steps to affirm their humanitarian commitments and desire to help new Americans become contributing community members, refugees will be assumed unwelcome and turned away. The Tennessee Refugee Program is administered by Catholic Charities through its Tennessee Office for Refugees, so the task of resettlement does not rest upon the state. 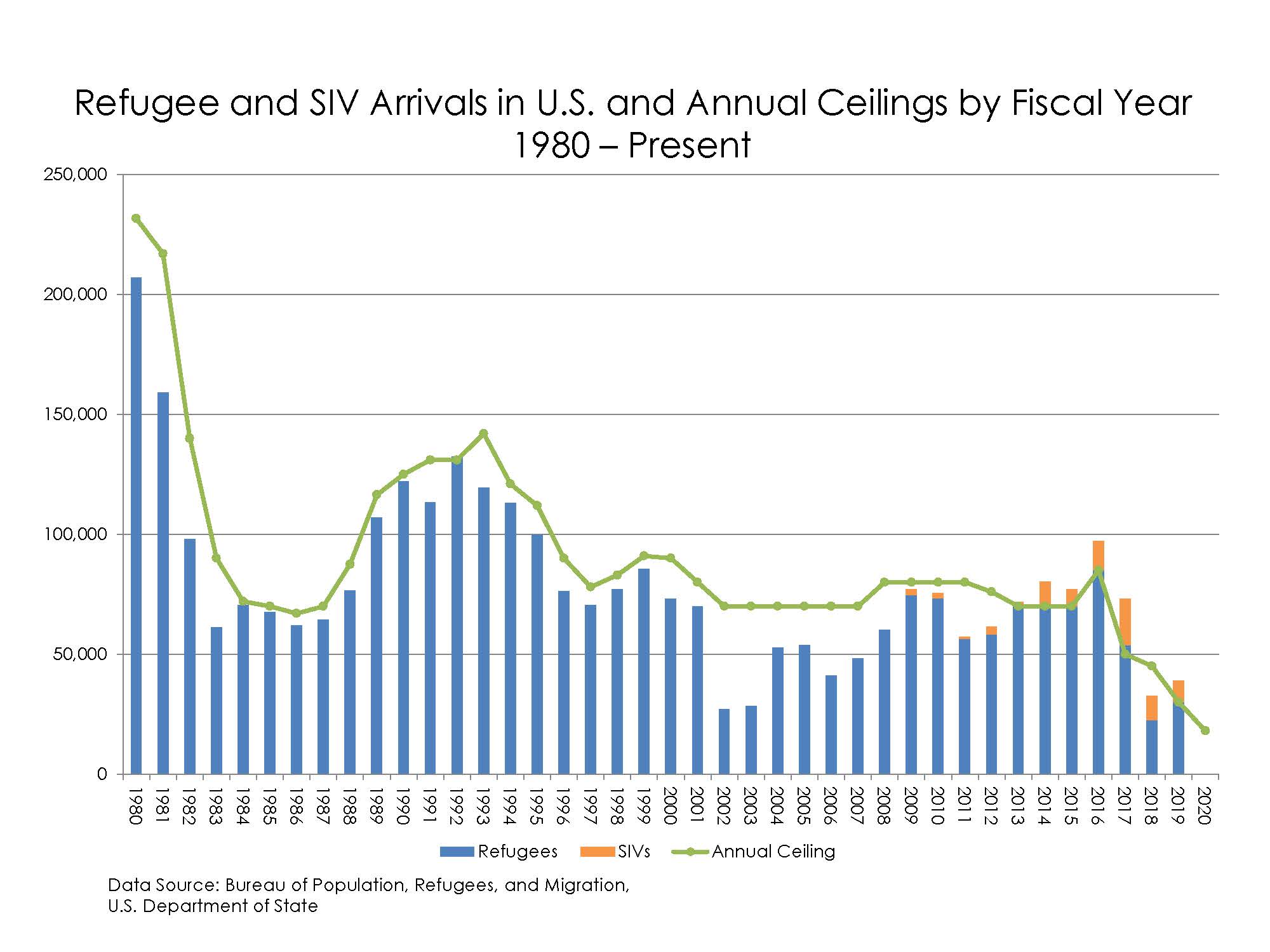 What is the Tennessee Office for Refugees doing?

What can you do?